skip to main | skip to sidebar

Cycling World Championship Colors: What do they mean?

When you look around the world of cycling, it's hard to look far without seeing the familiar 5 stripes of the world championship. 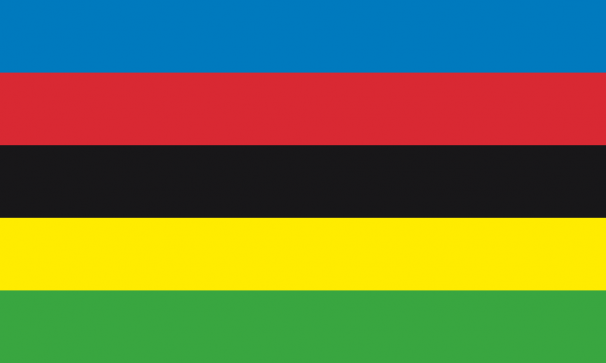 
When a rider wins the world championship in a discipline, they get to wear the World Champion Jersey, which is the above colors (same as the olympic rings) on a white jersey: 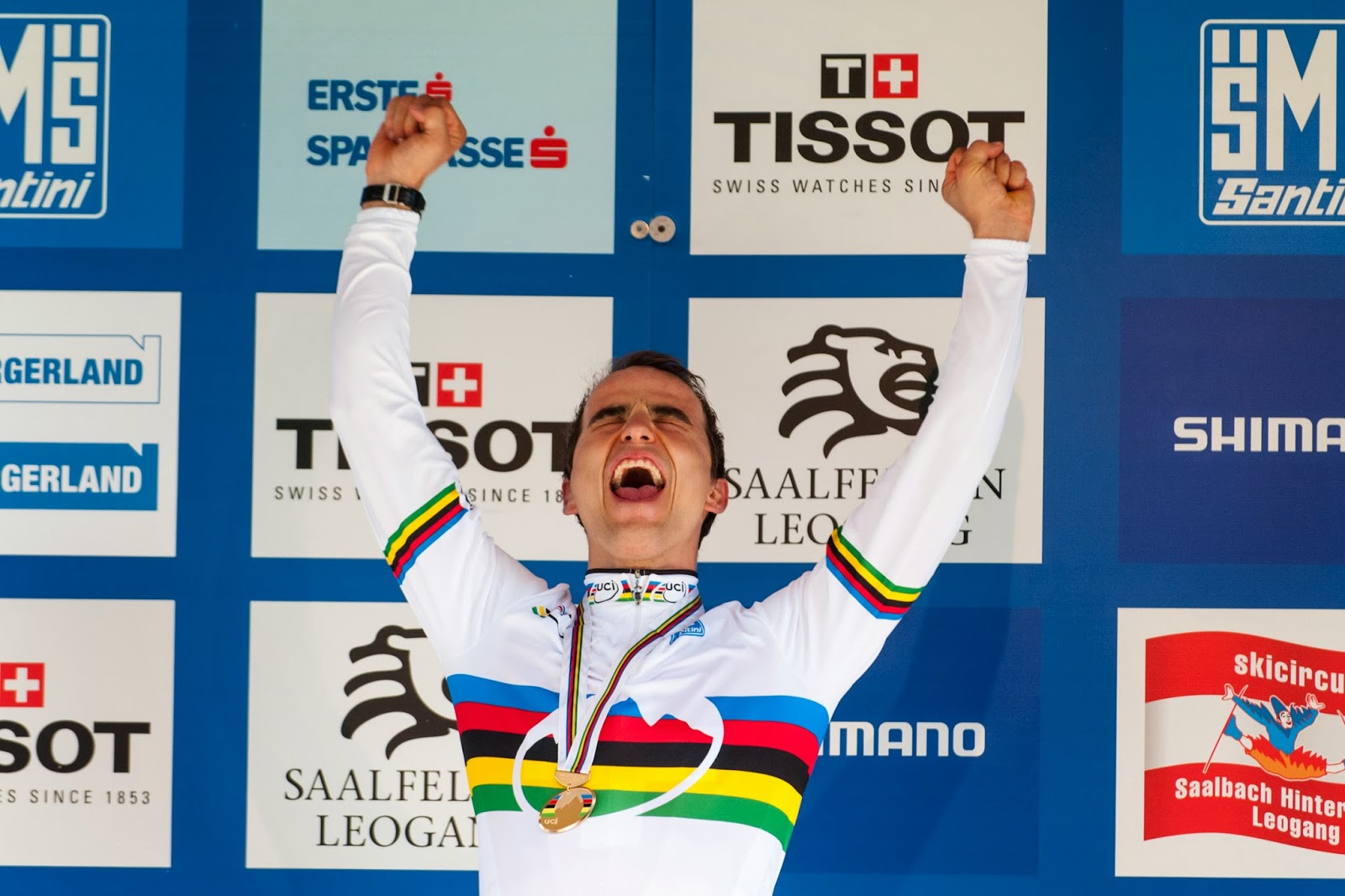 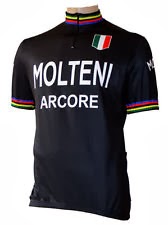 There are all kinds of apparel and accessories that capitalizes on the popularity of the World Champion jersey colors: 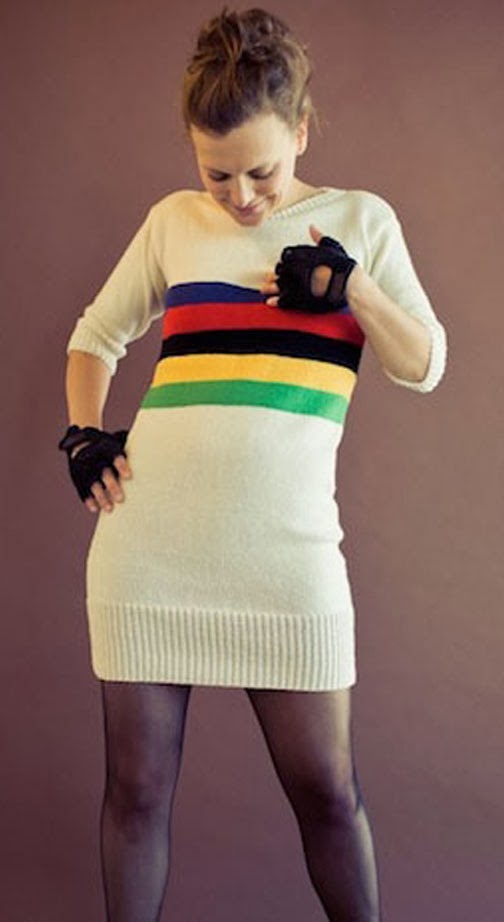 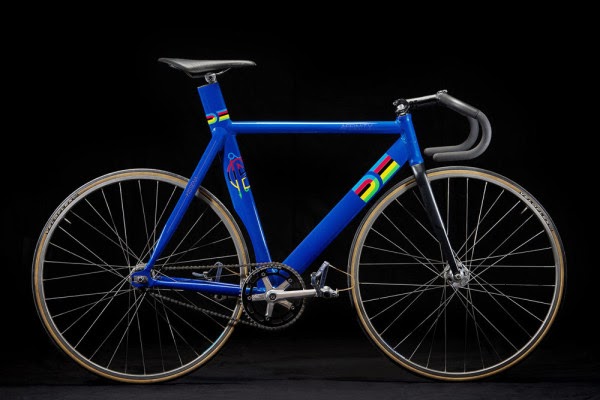 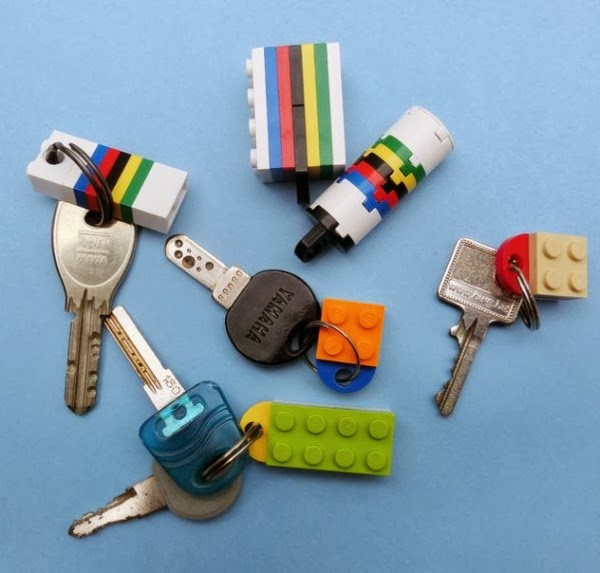 And what write up would be complete without some superstitious conspiracy theories! Behold the CURSE OF THE RAINBOW JERSEY! Outlined in the book 'The Curse of the Rainbow Jersey: Cycling's Most Infamous Superstition', the curse is the suspicion that bad luck befalls the cyclist awarded the world championship jersey. There are instances of riders getting injured, having health problems, getting busted for doping, even season ending saddle sores. All this in addition to being forced to wear a big, green, yellow, black, red, and white target all season.

So beware! The rainbow jersey is a coveted victory banner, but comes at a heavy price.